I believe that the digital signage industry started from airports and other transportation hubs. This was the most basic implementation. It was followed by large organizations, mainly in retail and fast food, as always it would be probably safe to say that McDonald’s was the first to implement digital menu boards.

With time, and mainly due to technological evolution that caused the drop of digital signage cost of implementation – just to name a few: cloud based CMS, cost effective H/W for signage (Android and Chrome based), significant reduction of high quality large TV screens the adoption of tablets and “touchable” devices for interactive signage – the digital signage market has expanded. 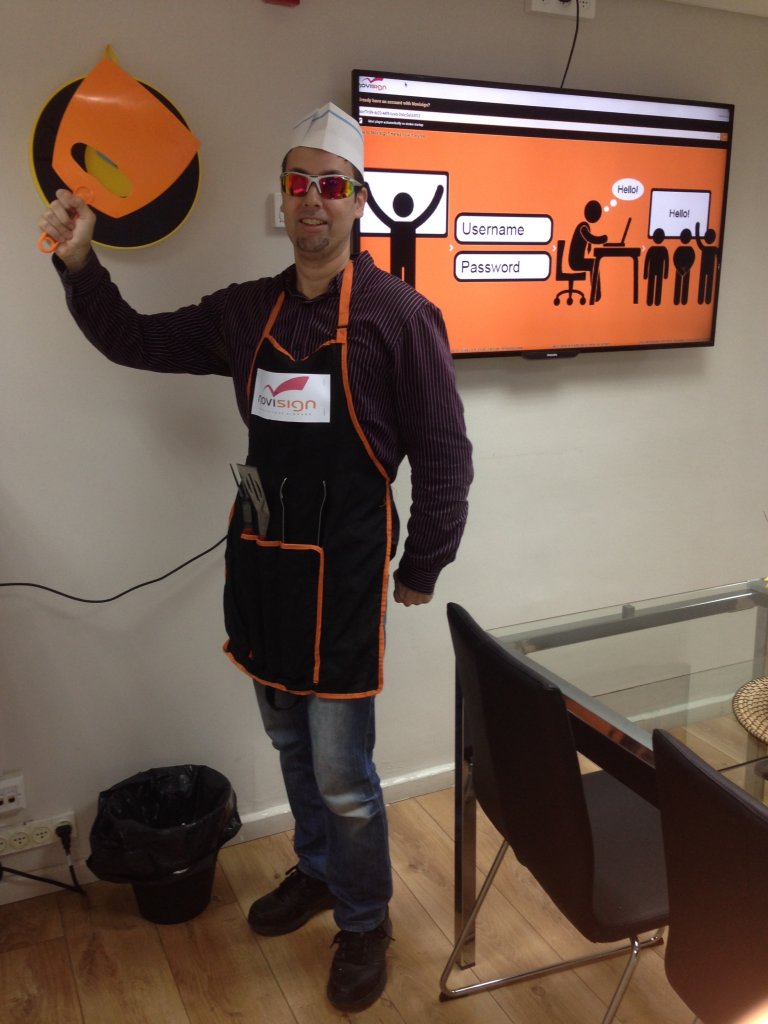 Small and medium businesses (SMB) and new domains such as healthcare, education, religious institution and even non-profit organizations adopted the digital screens. Everyone realized they can replace the old printed message with a fresh, dynamic digital signage solution to have their message published, where they want, when they want, with a small investment on monthly subscription model.

But something is happening recently…

As someone who is in this business for almost a decade, and originally believed that this market is bound to grow, I have a sharp eye for spotting those screens – and seems like they are popping up everywhere! In all shapes and sizes, for information, infotainment, advertising, promotion and even simply for atmosphere. Kiosk implementation for “Lift and Learn”, RFID based signage, digital signage games and even face recognition – are becoming common as we go, and not only in the richest countries!

I keep wondering whether this is my personal feeling, and since my sensitive eye is ‘trained’ to spot digital signs, or is it true and the vision is finally becoming a reality and the digital signage industry is now entering the boost we’ve been all waiting for, so long?

I believe that we are witnessing the point where signage ‘hockey stick’ growth is gaining its momentum. I believe. Let’s see you prove me wrong 🙂